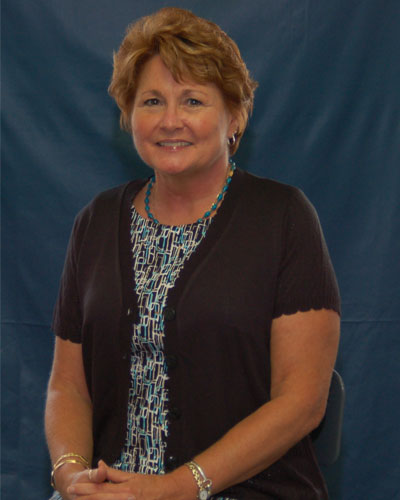 Jean D. Johnstone is a graduate of Penn State University and holds a Bachelor’s Degree in Early Childhood Education and a Master’s Degree in Public Administration. Her early career started in California and used her educational background as the team leader for an infant development program in Los Angeles. The program served abused infants and toddlers who were wards of the LA court system. In collaboration with the Child Abuse Team at Children’s Hospital – Los Angeles, they worked with both children and parents to successfully reunite families.

Jean continued her work with young children while living in Los Angeles, Oakland and Redding, CA. Her last position in California was as the Director of Big Brother & Big Sisters of Shasta County.

After returning to central Pennsylvania in 1990, she worked as the Human Services Director for Blair County, and the Chief Operating Officer for Easter Seals of Central PA/Children’s Services for the Home Nursing Agency. In 1998, she took a job as Vice President of Mission at Bon Secours-Holy Family Hospital. After 10 years, she left to become the current Executive Director of Catholic Charities of the Diocese of Altoona-Johnstown.

For the past 10 years, she is responsible for programming in three offices located in Altoona, Johnstown and Bellefonte – providing services for the eight counties of the diocese – Bedford, Blair, Cambria, Centre, Clinton, Fulton, Huntingdon and Somerset. She is also responsible for the oversight of the Martha & Mary House – Emergency Shelter Program in Johnstown which serves homeless men, women and children in Cambria County.

In 2016, Jean was appointed as the Victim Assistance Coordinator for the Diocese of Altoona-Johnstown. In this role, she is responsible for providing comprehensive assistance to victims (minors, adult survivors, and victim’s families) of sexual abuse by clergy or other Diocesan personnel for the purpose of healing.